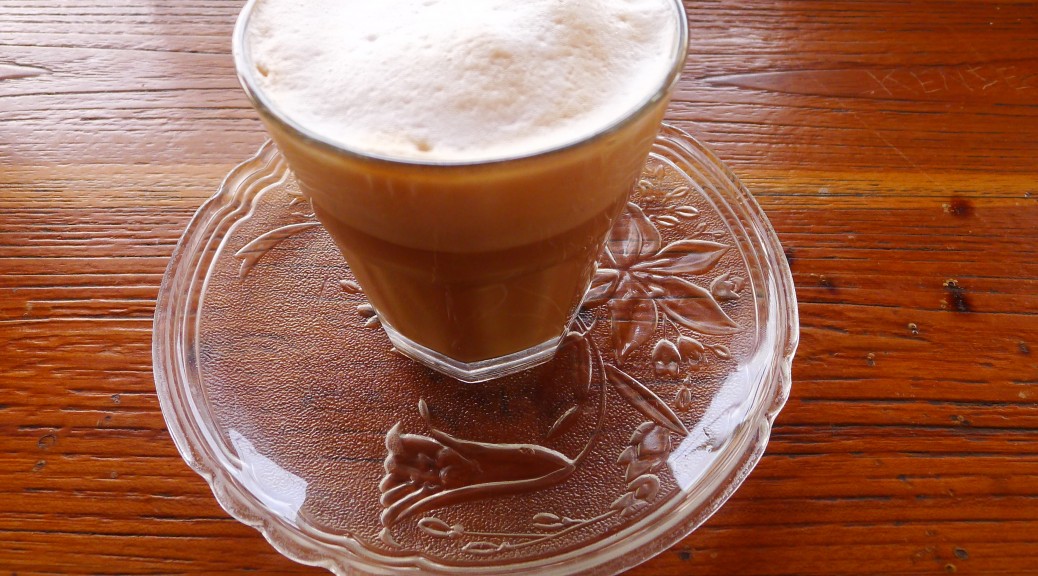 Some of you might remember – there was this wedding I didn’t want to miss in September. So after about a year of cycling we changed our plans slightly, ditched the bicycles in southern China and boarded a lot of trains and busses through China, Kazakhstan, Russia, Ukraine, Poland to finally step off in Berlin, Germany, about a month later. We did miss our bicycles but since I had experienced quite a bit of travel fatigue in the past months I was all for a change of pace. And I fell head over heels in love with travelling by train.
But all of that is nothing in comparison to arriving at my home town train station and hugging my parents for the first time in over a year. Or to actually being there to help with wedding preparations and thus creating some more family stories instead of listening to those stories over the phone. And oh yeah, there’s all the food that came with us celebrating being together.
Suffice to say, I’m pretty happy at the moment. There’s time for rest, time to be alone, time to process some of all the things that happened. And also time to organise some things for the rest of our trip. After two years of travelling, pretty much all of my clothes have been mended at least once, have either several holes in them or are totally sun bleached or stretched beyond wearable. So some replacements are due. Also, my sleeping pad literally popped a while back in Hanoi and I had to build a funny charging construction with a sawing needle for my laptop as the original needle thing broke. So, also time for a new (used) one. Oh and we’re getting a second passport with hopefully some Visa stamps in it.
But most importantly, there is time to see and hug all the people I’ve been missing a lot for the past two years. With all the Internet, cheap phone plans and messaging apps we have, there is nothing like talking to each other in person.
So, don’t worry, there will be more updates and stories on our cycling trip some time soon. But for now I’m a bit busy trying to locate a used ThermaRest sleeping pad and coordinate a lot of visits to friends and family. See you all soon!