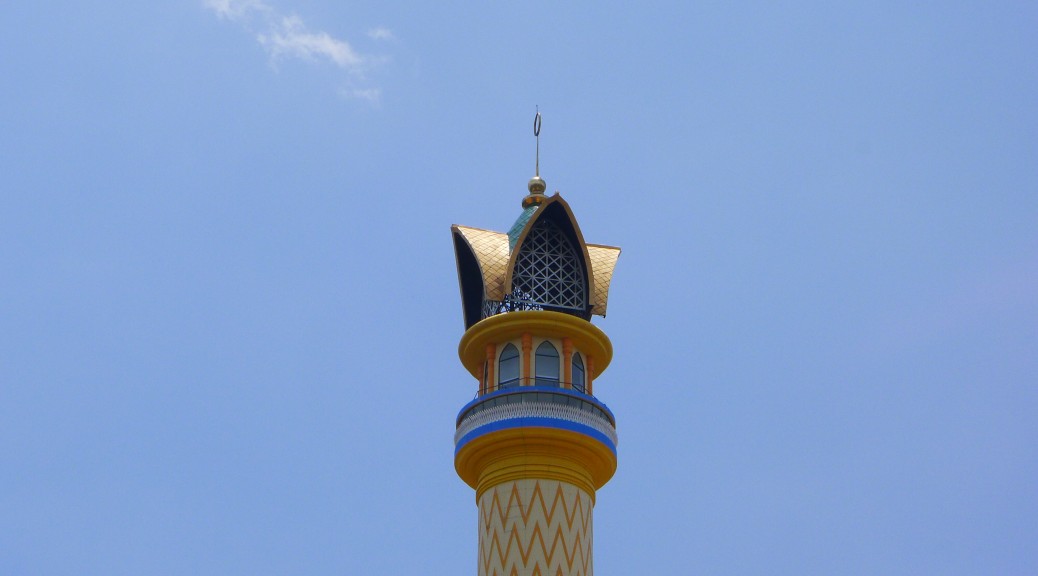 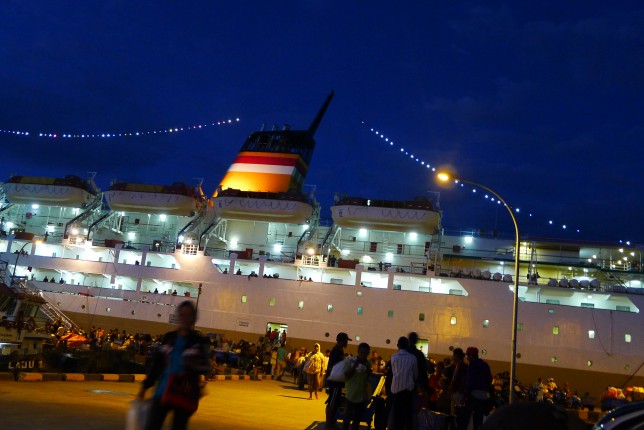 As we’re waiting to embark on our PELNI boat towards Makassar, my friend Lia and I have the following conversation:
Lia asks: “So, in your culture, is it not normal to stare?”
Me: “Erm, why?”
Lia: “Well, I watched some movies and sometimes when someone stares at a person, that person says ‘what are you looking at?’.

I smile and respond that it is – in all my cultures – indeed not very polite or even common to stare at a person. And come to think of it – this is one of the local habits I have been trying to get used to in the last months. Torsten and I noticed quite early that a lot of people watch us doing all sorts of things. Things like trying to lean the bicycles against a lamp post or buying some fruit or even just drinking coffee or eating something. So not the most exciting things in life you might say. As I wasn’t really used to being watched that much, I felt a bit uncomfortable at times. Growing up  I was taught not to look at someone for long because that would be impolite. 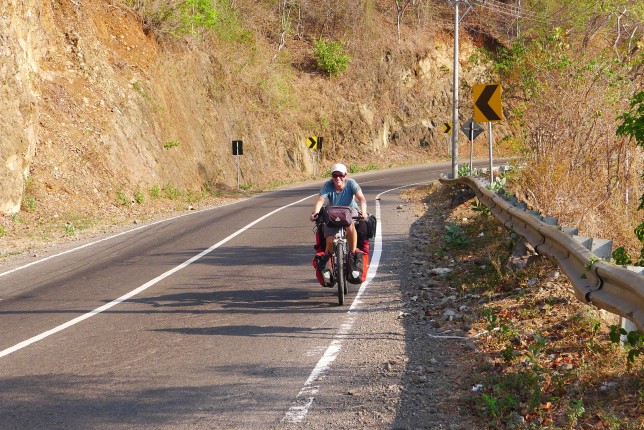 Given that we were travelling through a lot of small villages and the people were probably not used to seeing many heavily loaded touring cyclists sweating their way along those roads I reasoned with myself that we were quite an unusual sight and people would naturally be curious. So over the course of our journey in Indonesia I learned to get used to being looked at a lot and – for the most part – to be fine with it. Except for those moments when I am very tired or exhausted I now usually don’t mind someone watching me while fixing my bike, having coffee or figuring out where to go. 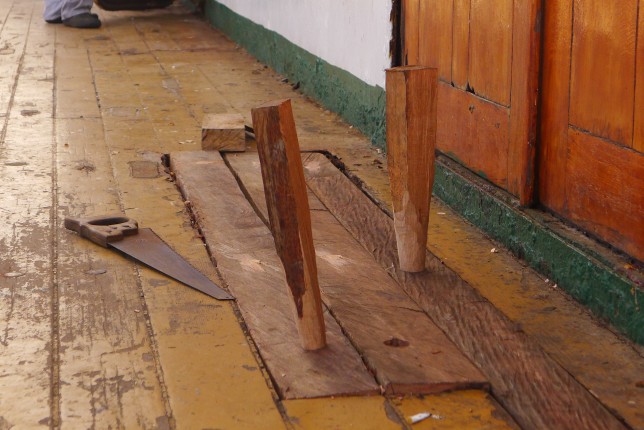 And then I had this conversation with Lia which made me think about the whole deal more consciously. Our talk was followed by an experience on the boat ride to Makassar: On said boat a lot of passengers, including us, sat on deck to pass the time. And since there is not a whole lot to do on an overnight boat journey, most of us sat there, talking sometimes, but mostly just watching things happening. And then, suddenly it hit me: There was a man renewing the deck floor and manufacturing wooden nails to fix the deck. And he wasn’t alone: there were about 15 people standing in a close circle around him and watching him do his work. They didn’t engage in conversation with him, they just looked at him. Stared at him you might say.

Except that I’m now hesitant to use that word because I no longer think that it is appropriate. “Staring” has that negative connotation of being impolite which doesn’t seem to apply here. Looking at someone for a prolonged period of time is not necessarily impolite in this context and it took the conversation with Lia and the realisation that we weren’t the only ones being looked at to understand. A lot of the time that’s just what people do here. It might be to pass the time or because what they see is unusual or because there is nothing else to do. And additionally of course, because it is not necessarily considered impolite. 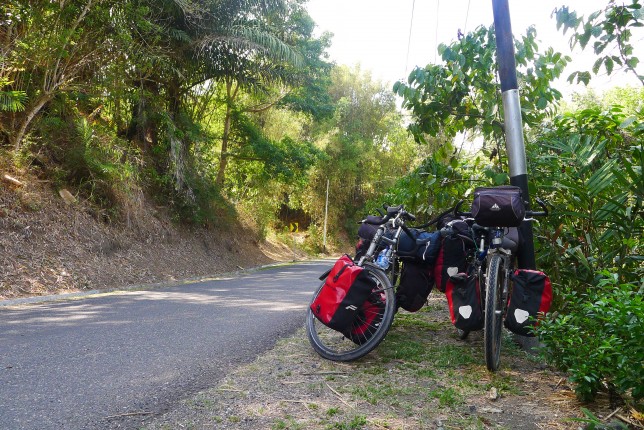 This is what I value so much about travelling: It took me some time to understand and I did feel uncomfortable in the process but then I learned something about other ways. While I don’t believe travelling and learning naturally go hand in hand, I do think, once you’re willing to be curious and look further than your initial feeling of discomfort, you might be in for a surprise. I can now say that I am way less insecure about doing what I want to do while someone watches me. And I don’t mean that in a “I am watching you” kind of way. I no longer question someone’s politeness or his motives but rather confront him or her with a smile or a ‘Hello’ or I just look back. For once that’s just so much more comfortable than before. And who knows, you might just gain a few new friends in the process! 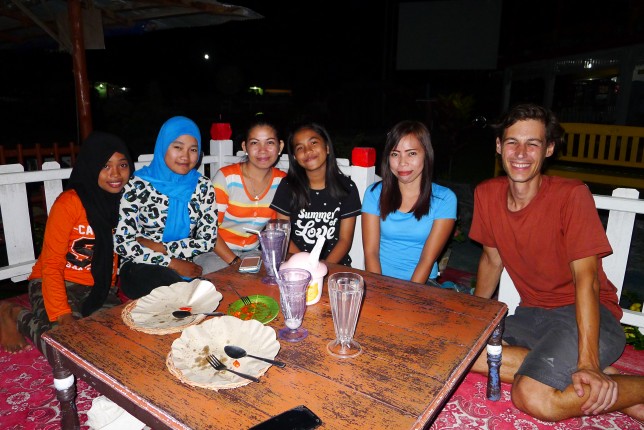 2 thoughts on “To stare or not to stare”