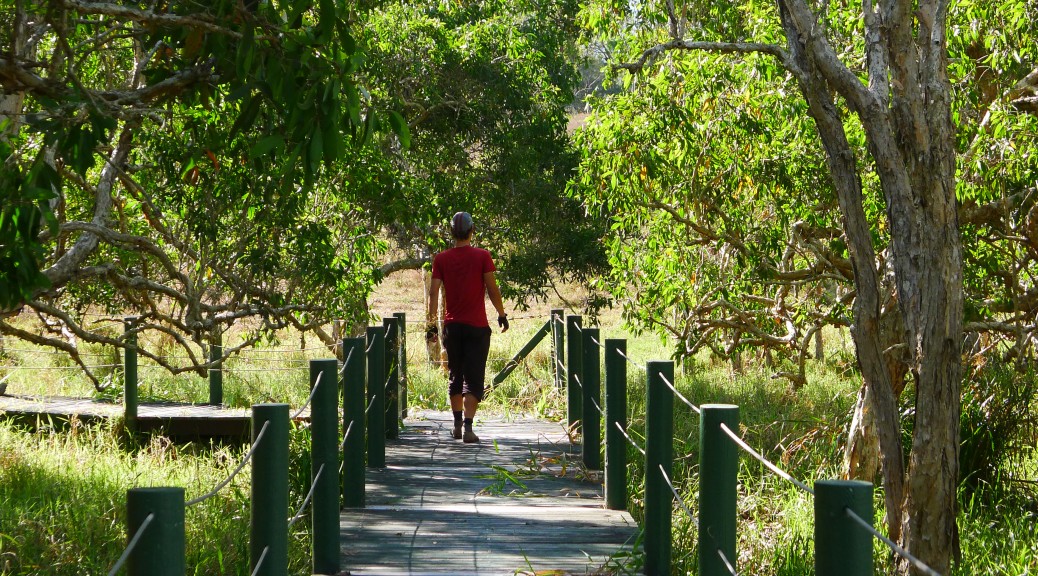 As you might know we initially planned to cycle from Sydney to Darwin if possible and then try to find a boat going to Timor Leste. Well, that was the ideal solution. Given that we spent the first two weeks of our 90 day Australian tourist visa in Sydney waiting for a package with some gear that never arrived it didn’t look too promising in the beginning. Over the next few weeks we didn’t make too much progress distance wise either as we (and by that I mean me, mostly) were getting used to cycling with all the added luggage and that proved to be way more exhausting than expected – especially when cycling uphill.
So as it soon became quite clear that we probably wouldn’t make it all the way to Darwin on our bicycles we considered some more options like finding a camper van relocation and driving from Cairns to Darwin. Then we could still try to find a boat from Darwin to Timor Leste. As we talked that through it became more and more apparent that while we would get to see more of Australia it wouldn’t be going slowly but instead feel like rushing through the country. And we quite liked the pace we got used to in the last months.

So we decided to take our time. We wrote to some people with boats going in the direction of Timor Leste or Indonesia from Cairns. But no one even wrote back. We knew that it was a long shot and even if some people had actually done it, many others haven’t managed to find a boat. We also knew that being at a harbour might increase our chances of meeting someone who was going in the right direction but that would cut into our cycling time, too.
So, after much talking we decided to bite the bullet and fly. We would have loved to avoid that but with the little time on our tourist visas we didn’t really see a good possibility to do that. Looking at flights the connection to Dili in Timor Leste was an expensive one so we chose to fly to Bali instead.

The obvious route from there would be to go west to the islands of Java (and maybe Sumatra) and then on to Singapur. But ever trying to avoid traffic and wanting to see the Borneo part of Malaysia we decided to skip Java and do a little detour. So we plan to go east instead of west and cycle the islands of Bali, Lombok, Sumbawa, Flores, Sulawesi and take a boat to Borneo, Malaysia from there. Actually, there will be quite a few boat connections in between, some ferries and the – in cycling circles – rather infamous PELNI boats. But I do think that that is not a bad way to travel Indonesia with its over 18.000 islands.
After Borneo we will take one last PELNI boat to Batam, a small island near Singapore and from there take a ferry to Singapore. This is our plan for now, who knows how it works out and how many changes we still make.