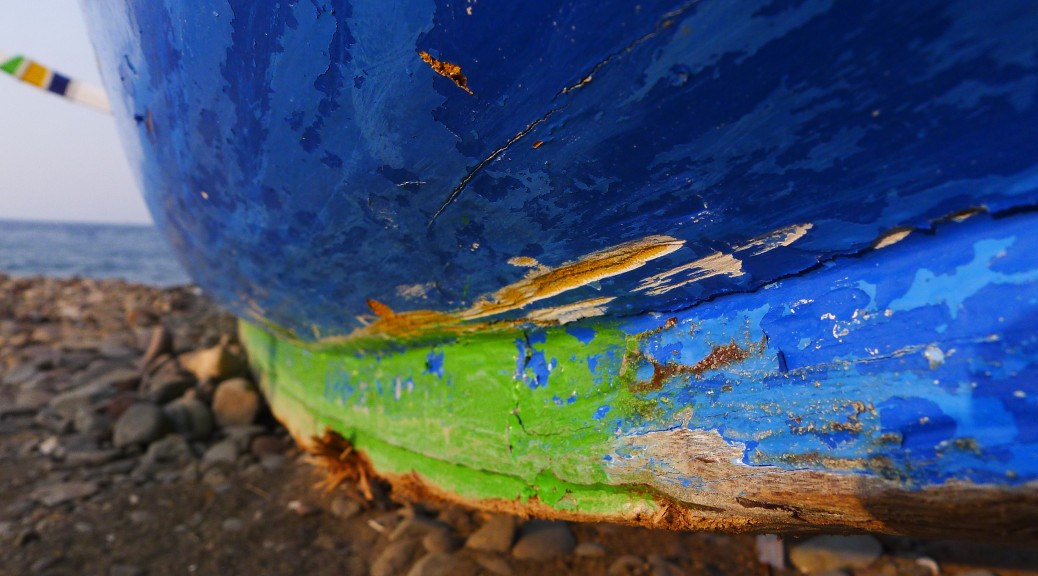 It’s been nine days since we’ve come to Bali in the middle of the night and so far I’ve had quite a few ups and downs. These are mainly rooted in the fact that our daily life here differs a lot from the life we had in Australia and it takes time getting used to all of that. Here are a few examples: 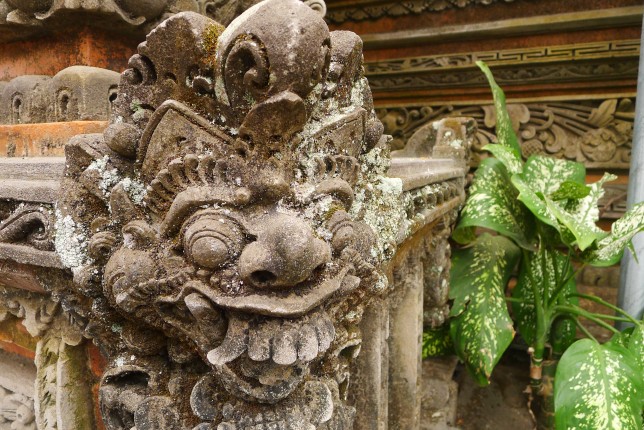 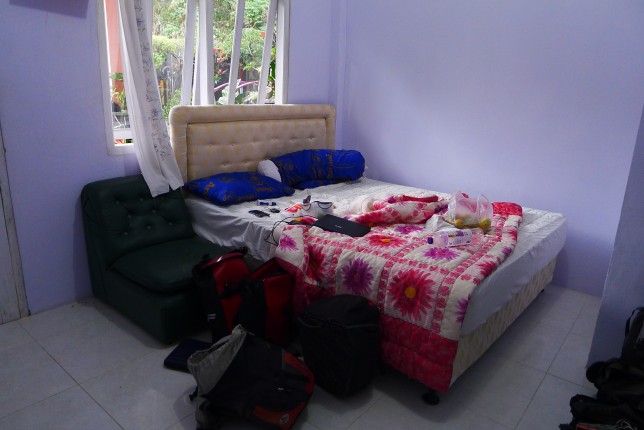 I could add so many more points but I trust you get the gist. It’s all about acclimatizing and adjusting at the moment and that’s exactly what we’re doing. As of yesterday we applied a new strategy that works really well: Being caught in a touristy area and having a hard time with all the things above we decided just to be on holiday. 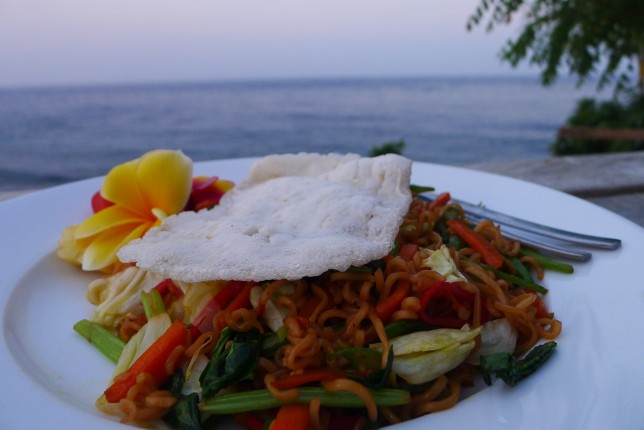 You know, just relax, take it easy and don’t worry too much about getting it right at once. And somehow that simple change of perspective really did the trick: I’m not going to worry about being over budget because of not finding a place for our tent. Instead I’m enjoying our bungalow by the sea and going snorkelling today because soon we might not have this kind of tourist infrastructure. And yes, we’re going out for a drink tonight because I heard that’s what people on holidays do. And how fun it is to try and communicate in a new language! See, all about perspective! 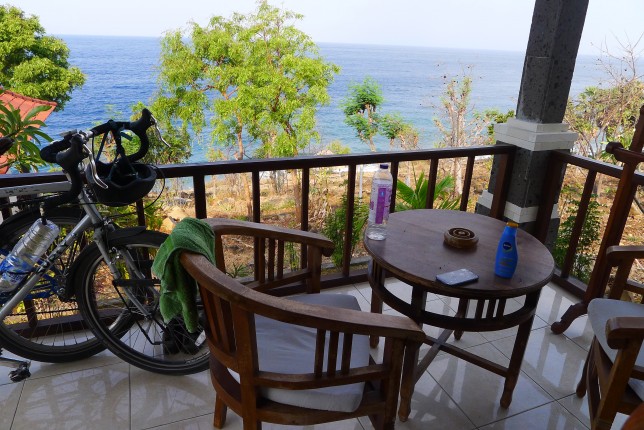 Well, of course not all is going to change and adjusting is still going to be a process. But I want to make it an enjoyable one and one that I can cope with. 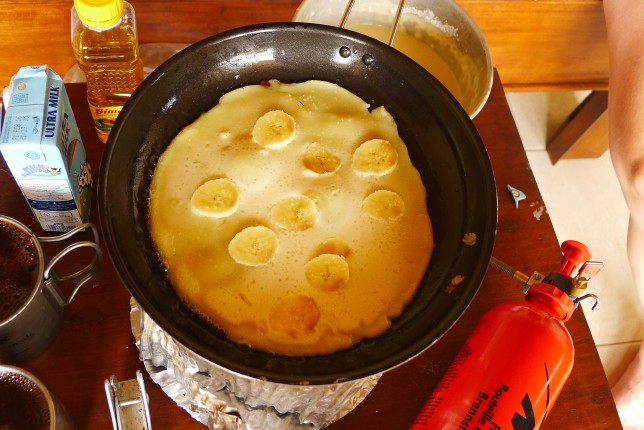 That said we also purchased fuel for our stove yesterday and had the most amazing banana pancakes and coffee overlooking the ocean today. Homemade. And later we’re going to write couchsurfing requests to get to know people on a different level. It’s all going to be good.

2 thoughts on “Culture shock and holidays”