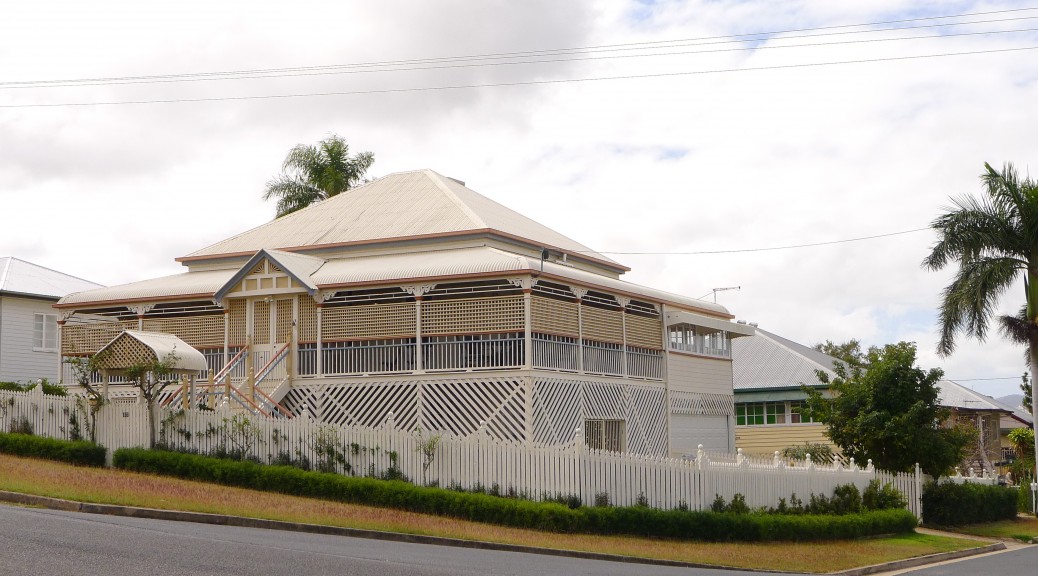 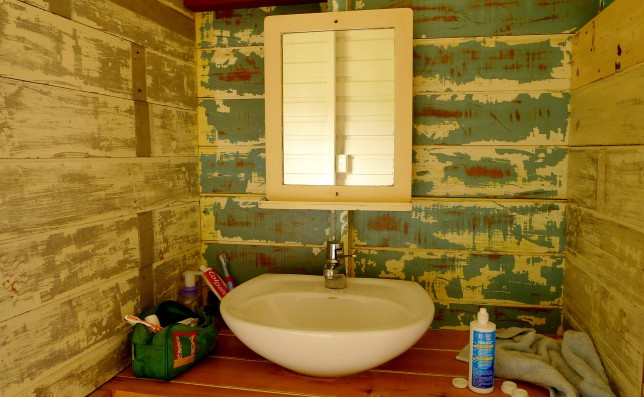 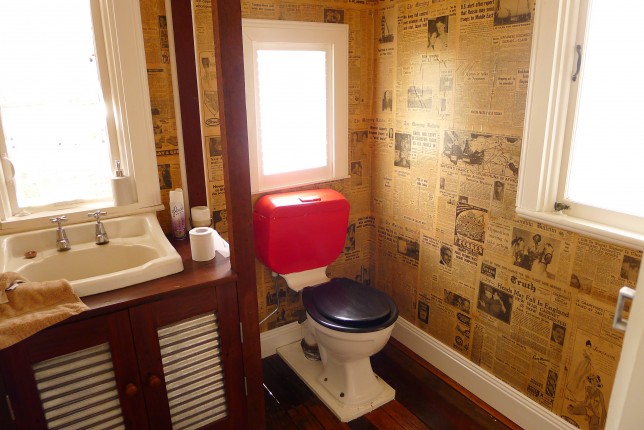 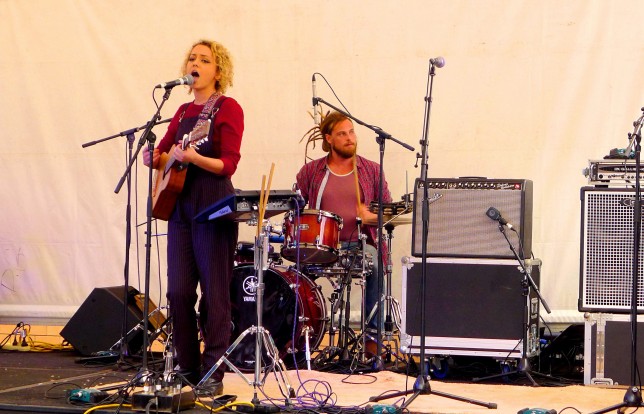 One thought on “Festival and Freakouts – on leaving that comfort zone”