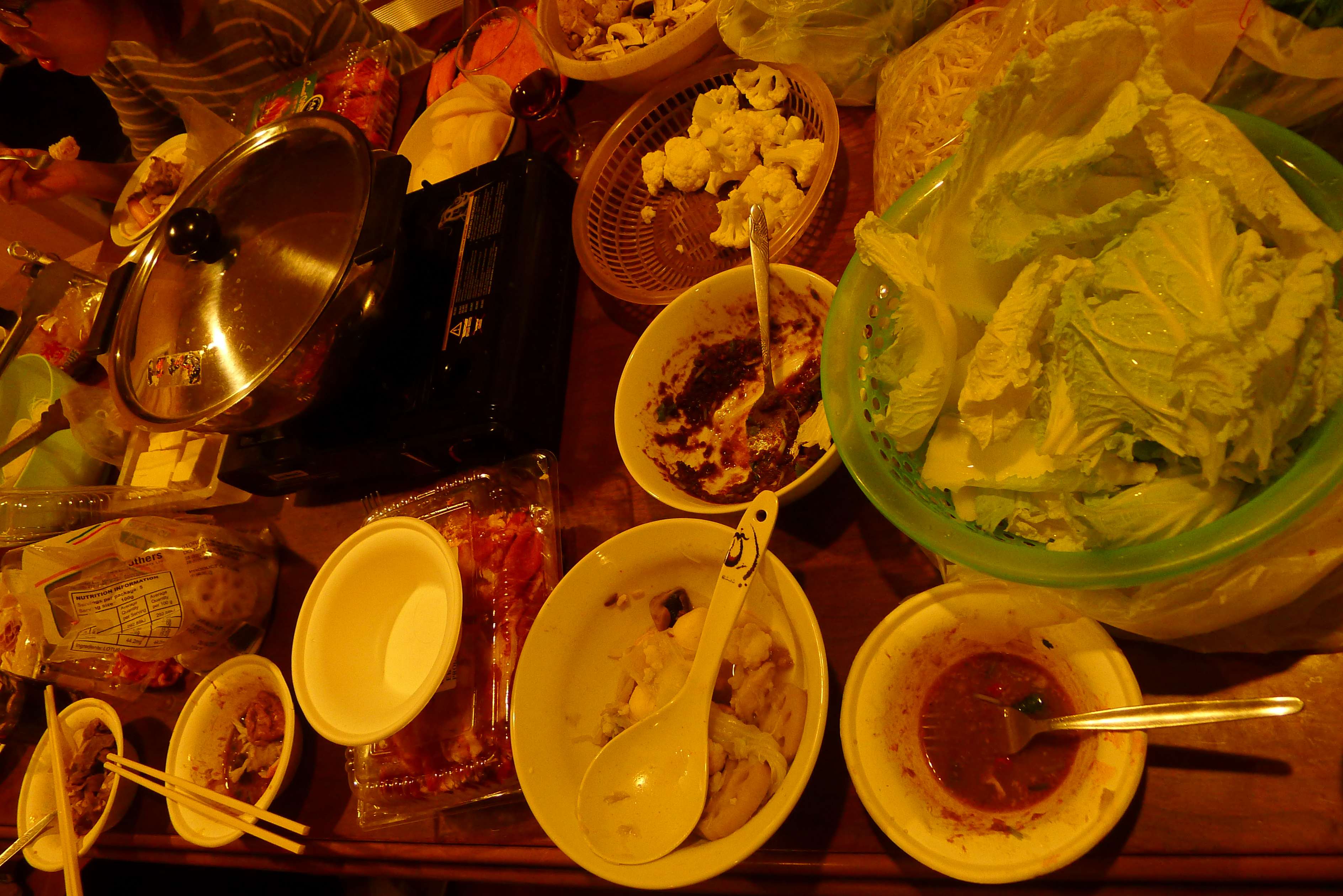 …and slowly but steadily everything seems to be falling into place. We’re settled in Auckland at the moment, at a shared-house kind of thing and preparing for our departure to Sydney in a few days.
So we finally sold our car which is a load of my mind and heart. As much as I valued travelling around in it – I’m so glad not to have it any more right now. Selling a car in the months from April to September is a very hard thing to do here as most backpackers leave around March / April and the new ones only come in September / October. We knew about that and still, sometimes knowing doesn’t change your reality and so we went to a carmarket, wrote about a thousand online ads and posted flyers in hostels around Auckland CBD. And finally, after lots of testdrives, waiting, responding to inquiries and more waiting someone decided to buy it.
So we switched to sleeping in a tent which is way too small for the two of us. That’s why we ordered a new tent which will be waiting for us in Sydney. I’m actually very excited about that as it’s going to be our home for the next few years! In the meantime we’re organizing our stuff, getting more merino-clothes (because after all, it’s New Zealand and merino wool is kind of a thing here 😉 ) and really, the hardest part is to eat all of our leftover food! In the car we had lots of space for food supplies and we keep finding more and more in different bags and backpacks now that the car is gone. And it’s not that easy to combine couscous and peanuts and milkpowder with lime jam and marmite. Ideas, anyone? 🙂

And we’re doing some biking by the way which is when I discovered that Auckland is really hilly and that riding in big cities with no bicycle lanes is not that much fun. But actually it’s still more fun than to be stuck in a car in heavy traffic…